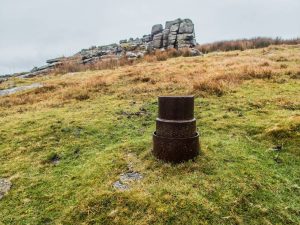 So far Dartefacts has visited the Harter Reservoir Boreholes, which have been capped and are therefore easy to find. There are other boreholes on Dartmoor (visit the link above) - the next to be visited is Swincombe. If you get there before me let me know what you find! Are they capped?? There are several other borehole sites on Dartmoor that look like they were prospective reservoirs (although I have never heard of them until I viewed the above site)? For example: 'Sampford Spiney Reservoir' 'Huccaby Reservoir', 'Cowsic Reservoir' and 'Taw Marsh Reservoir'? 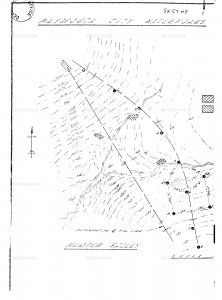 http://scans.bgs.ac.uk/sobi_scans/boreholes/611166/images/12818626.html These twelve items are relics of a C.19th project to create a reservoir in this valley. It was abandoned in favour of Burrator (Starkey, Exploring Dartmoor, pg172-173). The first capped borehole (No.01) is located at a height of 367 m and the last (No.12) is located at 365 m. This suggests the possible maximum height of the proposed dam and could even give an indication of the volume of water intended by following the nearest contour line by eye. This proposal was clearly much smaller in volume than Burrator. It would have left Hart Tor and Black Tor alone, but would have touched the B3212 road at the sharp corner. It would have been below Devil's Bridge, and maybe passing just below the old Hart Tor Rifle Range. It is interesting to note the curve of the borehole line main test locations - does this mean that the dam itself would have followed a curve? If so it would be the only dam on Dartmoor to do so (?). What is very interesting are the four 'extra' boreholes that seem to have been placed 'around' No.08 (i.e. Boreholes Nos. 06, 07, 09 and 10) - these are all just on the edge of the ancient settlement and their 'symmetry' was not obvious until I had plotted those points on GPS/ Dartefacts. One gets the impression that there was an issue found with test hole No.08 and so further ground investigation around it (but outside of an ancient monument/ settlement) was required? Perhaps this investigation delivered an unfavourable result and this was another reason why Burrator was chosen over this location? I would be very interested to hear from an engineer (mathematician/ hydrologist etc??) who could estimate the volume of water to be retained by a dam of this size! The following British Geographical Survey Sheet was provided by Mike Pesterfield on Facebook Group Dartmoor Information Exchange. Clicking on the image below will take you to the link. The image below is a combined BGS Survey with Dartefacts GPS NGR Borehole locations. As can be seen one half lines up perfectly but the other does not. I have tried rotating and resizing images to get a best fit but then the river gets out of whack. This image is the 'best fit' for the river. This is also useful for seeing where the actual dam would have crossed the shallow valley - and that the possible name of this dam would have been 'Harter Valley Reservoir' or just 'Harter Reservoir'. 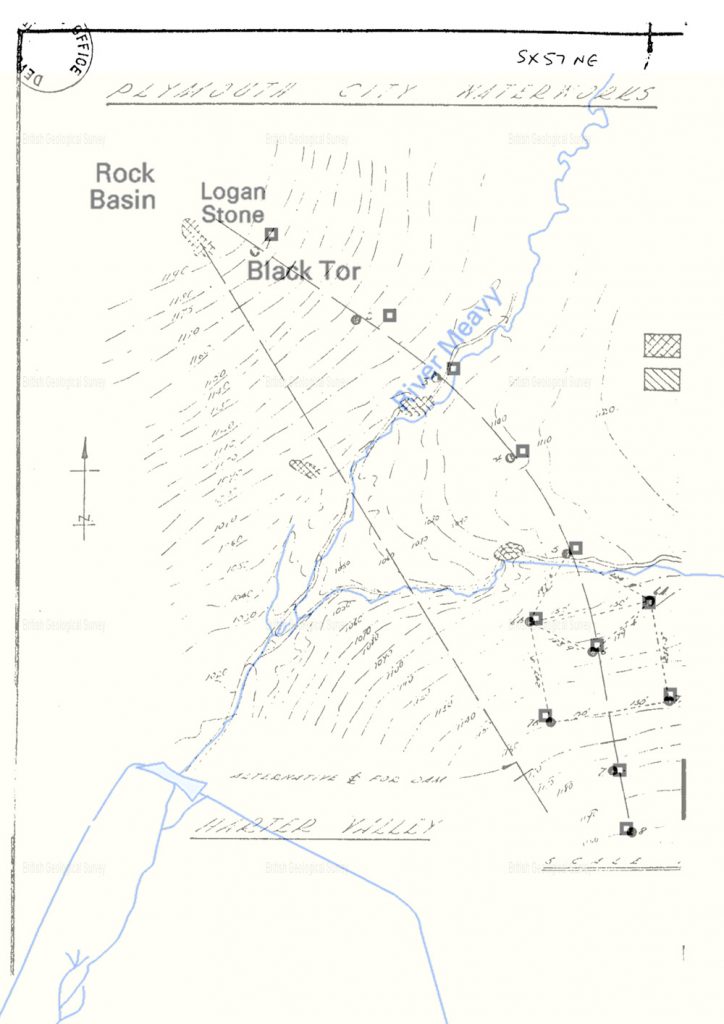 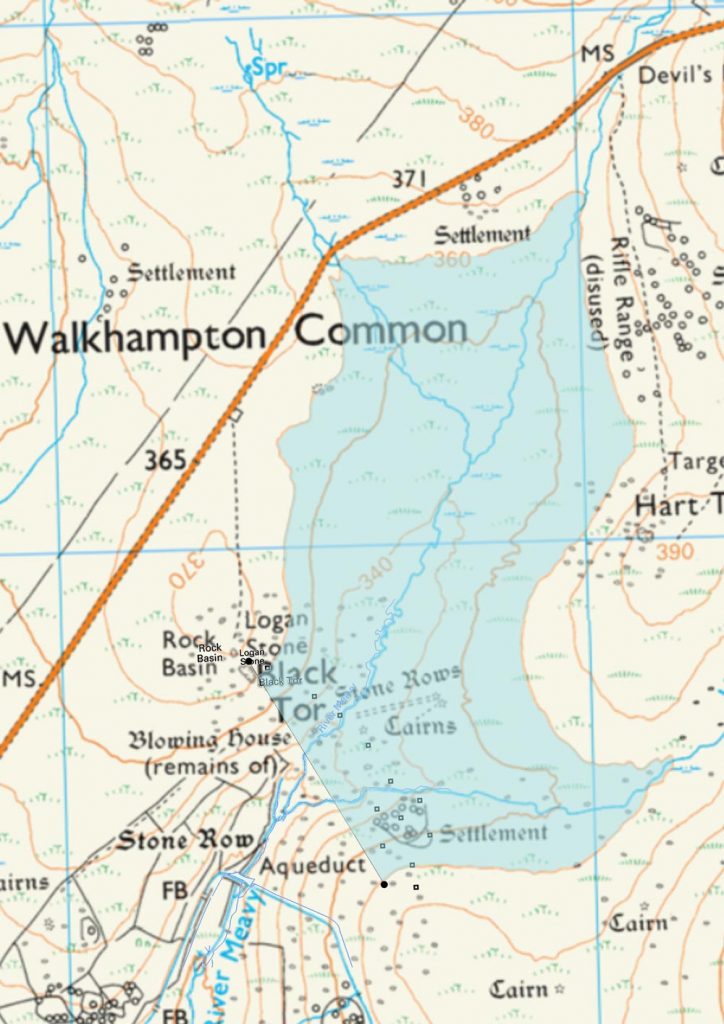